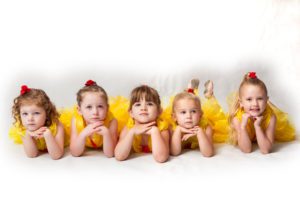 iDance is a small, quaint dance studio located in Lugarno Scout Hall on Lime Kiln Road, Lugarno. Being around for 10 years it’s well established with professional and caring teachers that add to the ambiance of our dance studio.

At 17, after completing a full-time training course at Brent St. Studios Melissa was awarded her Cert IV in Performing Arts. Further studies continued gaining her a Cert IV in Early Childhood.

As a Performer in all areas of the Entertainment Industry including Television, Cabaret, Theatre Restaurants, Theme Parks, Music Videos, Cruise Lines and in major venues such as Stadium Australia and Fox Studios, Melissa has countless Career Highlights including:

Melissa’s teaching career commenced at the age 16 and immediately expanded to include Permanent and Guest Teaching roles at a plethora of reputable Dance Schools, Public Schools, Pre-Schools and Associations.

In 2008, IDance Lugarno was launched allowing Melissa to not only offer expert tuition in all areas of the Performing Arts but to create a safe and happy environment for Students to grow and learn. 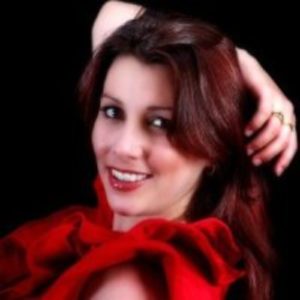 Find out about our classes.

Check out our professional teachers.